STUFF I Accomplished in 2014

This is a general blog post on what I've done in the past year, mostly so I have a convenient summary to refer to later. There will be many exclamation points because I did a lot of STUFF I'm really excited about! 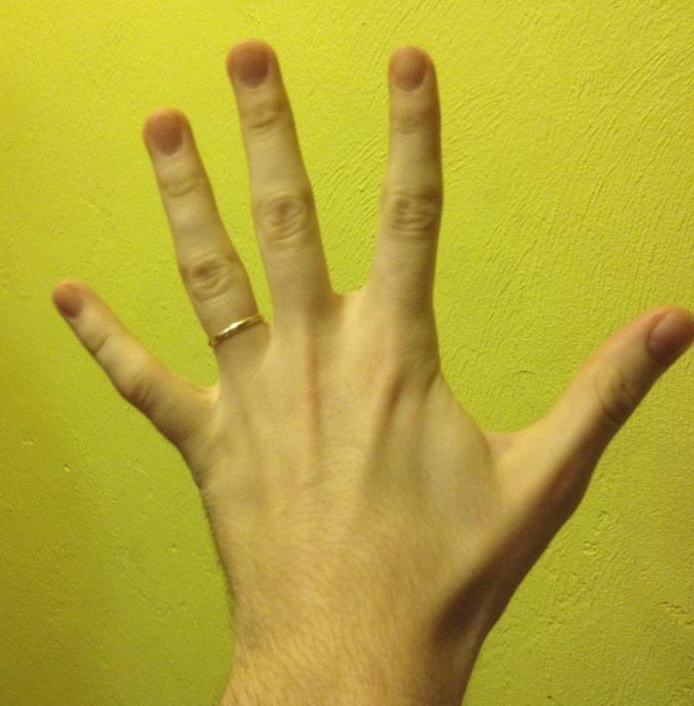 I got married! My wife is wonderful and supportive and all-around lovely, and I hope to spend the rest of my life with her.

I continued working on my Computer Science degree! I had my best semester ever grade-wise last fall, and I'm learning all sorts of cool things about computers that I never knew before. I'm really excited about my education and about where my life is heading! 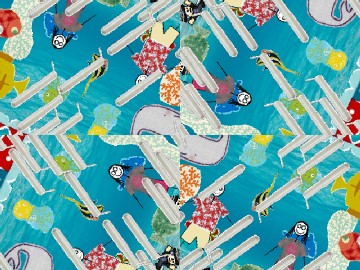 Game-type STUFF I Worked On

I made DANCE PARTY with my now-wife! It's probably my favorite game I've worked on at this point, and it was a blast to put together. It was also given a spot on Forest Ambassador, one of my favorite games curation pages, and was later awarded "Loveliest Game Made By A Couple".

I made Ants: A Love Story! It received zero awards anywhere, HOWEVER anna anthropy did compliment it on twitter. And that's pretty fantastic!

I made Operation Kiss All The Boys with my good friend Polly of SMPS! It's super-cute and you should play it!

I made Frog Adventure! I've had a number of people say that this is their favorite game I've made so far. I'm really proud of it! Best of all, it was featured on TheCatamites's FROGS IN VIDEOGAMES list, alongside such esteemed examples of frog-based-play as Frogger, Jumping Frog, Frog Volleyball, For the Frog the Bell Tolls, 3D Frogman, Frog Simulator 2014, and Chrono Trigger. 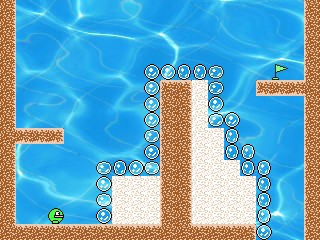 Awesome STUFF I Participated In

I've been a part of SMPS official podcast since its inception and its been going strong for months now. We've got DOZENS of hours of us rambling up now, so give it a look if you're into that sort of thing!

I also pitched and took part in the IndiE3 "Effective Drama in Videogames" Panel alongside Arden and Aevee Bee, two hella cool people you should pay attention to!

I recorded four Let's Play/ad-hoc video essay-type thing for the Sliders 'n Socks Let's Play Olympics. The videos are on the five La La Land games, A Night in the Woods, Super Xalaxer, and Problem Attic. 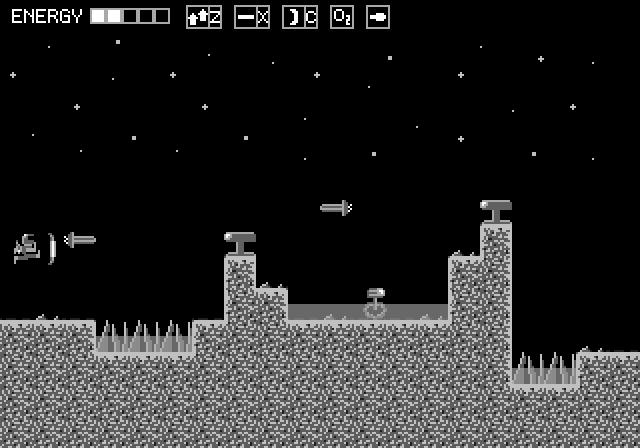 I wrote about my wife's quest to be the very best!

I wrote about Mega Man 2 for my good friend Frezno's wonderful site NintendoProjectResumed!

I wrote a summary of the "Effective Drama in Videogames" panel for the IGDA Newsletter!

I wrote a list of twenty-seven games I played and adored in 2014 for SMPS!

I wrote a lengthy thank-you note to all of the amazing people working in alternative games spaces right now. I wrote it in August, right at the start of the awful GamerGate bullshit that's STILL going on. I've revisited it periodically throughout the whole debacle as a way of reminding myself that this fucked-up medium and its fucked-up culture is something really truly worth giving a damn about. 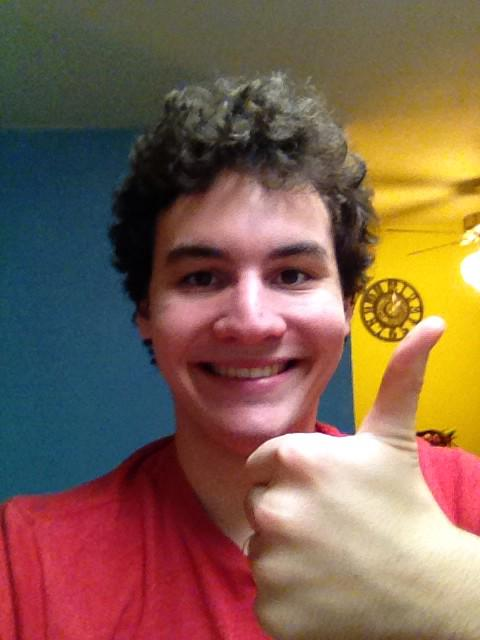 So, despite the amount of awful bullshit in 2014, it still wound up being basically the greatest year of my life So Far. So I'm pretty much just gonna keep doin' what I'm doin'! I'm gonna keep making games, gonna keep writing, gonna keep getting better at computers, and I'm gonna keep loving my friends and my family and my wonderful wonderful wife.

I have a feeling things will turn out okay~

The Maturity of Zelda II

I wrote about Zelda II for a nifty little games criticism site called ClickBliss. I really adore this weirdo outlier in the Zelda canon, and I'm glad omar elaasar, ClickBliss's Editor-in-Chief and generally stand-up guy, asked me to write something for the site! I hope to do more work for ClickBliss in the future, and in the mean time, check out their other articles.

Posted by John Thyer at 4:17 PM No comments:

My Favorite Games I Played in 2014 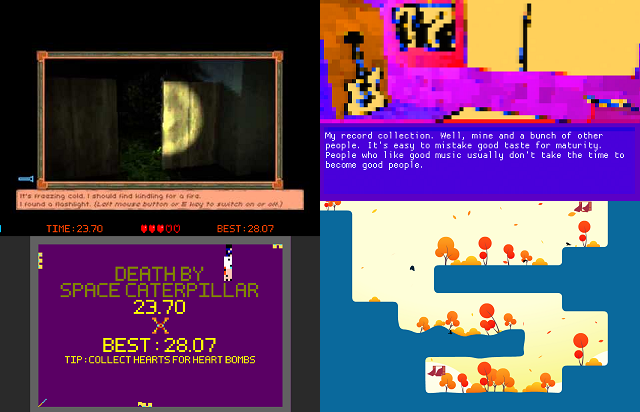 I wrote about 27 (!) games I played and adored in 2014. The first section is a lengthy unordered list of games that actually came out in 2014. The second is just a countdown of my ten favorite games I played over the course of the year, including work from other eras. (I went over the content of the second section in detail during the SMPS Game of the Year Sockscast, which you can find on the main page.)

Be sure to give Polly and Rhete's lists a look too!

Posted by John Thyer at 4:06 PM No comments:

Hey! I've been doing a videogame podcast with my friends Rhete and Polly. It's hosted over at SocksMakePeopleSexy.Net. Most of the ten episodes are on the main page, and the very first is located right here. We've had discussions with each other and guests about a variety of topics, such as the Sega Genesis, Contra, rougelikes, 3D Sonic, and an extended rundown of The Legend of Zelda: Majora's Mask.

It's a cool podcast! Give it a listen if you're into that sort of thing!

Posted by John Thyer at 3:47 PM No comments: