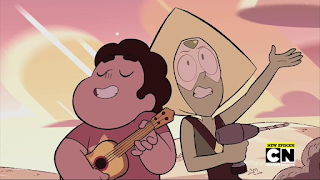 There's a very good episode of Steven Universe where Steven teaches the alien Peridot about "music." She's bewildered at first; why is he engaging in such a meaningless activity in the face of apocalyptic destruction? You watch the gears turn in her head as Steven echoes Maria von Trapp. She struggles to translate what he's saying into something more logical. "Interest without meaning... solutions without problems..."

She quickly sees the appeal, defining music as "a hypothetical pattern for the satisfaction of bringing it to completion." Steven sings to her about all the things he loves about Earth that make it worth protecting. Peridot joins in, then performs her own song about the pain of being stuck away from home. 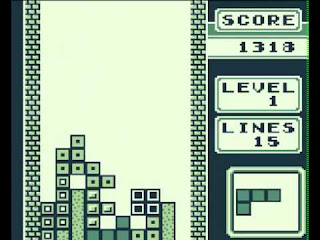 I use the word "storytelling" a lot when I talk about games. It's a useful metaphor for me. Instead of looking at games as collections of disparate elements (gameplay! graphics! sound! plot!), I prefer looking at them as holistic, singular creations.


That sounds nice, but what does it actually mean? That's tough to put into words, because it means defining what a "story" is to me. Maybe we can build off of Peridot's definition of music: patterns devised for the satisfaction of their resolution. I think this is a lovely interpretation, and that it applies to a lot more than music.

Luke Skywalker yearns to leave home and be a part of something bigger than himself. Beethoven's 5th Symphony starts with four unforgettable notes that return and develop throughout the piece. The player struggles to erase Tetris blocks, watches their mistakes pile up, and inevitably loses to entropy.

They're all patterns. As audiences, we latch onto threads of continuity in the art we enjoy. We like art with interesting threads that develop in ways we find satisfying.

Art is "satisfying" when it provokes an emotional and intellectual response we feel richer for having experienced. We like art that expands our minds in some small way. The world is big and scary and incomprehensible a lot of the time. Finding patterns and narrative threads, in real life and in art, helps us understand it just a little better.

So, here's my adjusted working definition: a story is a made-up pattern humans use to assert meaning. 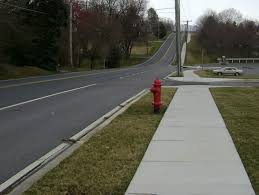 We create stories constantly. It's how we make sense of everything around us. Since the world is impossibly complicated, we survive by simplifying information, creating patterns, and building narratives.

Let's say I drive to work. The act of my car moving from one location to another isn't a story. It's just a physical fact, a Thing That Happens.

But that's not what I'm going to remember. What will stick in my mind are the stories I build out of the drive. Was it a pleasant trip? If so, what defined it as pleasant? Was there some sight or sound or event during the drive that felt significant? Why did it feel significant?

I'm going to tell you a story.

The other day, I was walking to the store. I stubbed my toe. It started raining. I arrived at the store drenched, picked out my items, and at checkout I realized I'd forgotten my wallet at home. The end.

None of those things have anything to do with each other. They're just Things That Happened. But line 'em all up like that, and they become "god, did I tell you about my miserable trip to the store the other day?"

You find patterns in the situation. Those patterns become a story.

Let's change the pattern. Let's say the whole story's the same, except right after realizing I forgot my wallet, I turned behind me and saw one of my favorite authors in line. Surprised, I stammered out something like "I love your work!" They thanked me for the compliment, and took a picture with me. I smiled the whole way home, and later on I framed the picture and hung it on my wall. The end.

The story's different now, it's expanded. It's not just "I was having a miserable time the other day," it's also "but then something really great happened and I felt better." Set-up, pay-off.

"Something great happened randomly" isn't much of a catharsis though. What if my "something great" happened for a reason, because of some choice I made? Wouldn't that be more memorable? The other day, I was walking to the store. I stared at my phone, nervously considering calling an old friend I hadn't spoken with in a while.

Distracted, I stubbed my toe. I cried out in pain, and put my phone away. It started to rain. I arrived at the store soaking wet. At checkout I realized I'd forgotten my wallet. I walked home empty-handed.

I arrived at home, put my phone down on the kitchen table, and headed to the bathroom. I took a hot shower and dried off, then went back to the kitchen and made some tea. I sat down at the table with my drink and saw my phone. I stared at it for a few seconds.

I picked it up and called my friend. We talked for over an hour. We laughed about my trip to the store. I smiled for a while afterwards. The end.

Events like these are all ultimately just Things Happening. There's no intrinsic meaning to them. But when we have experiences (in real life, a novel, or a blog post) we arrange them into patterns. Seeing these patterns and their resolutions imparts feelings and lessons. The feeling of rain soaking into our clothes. The disappointment of wasted effort. The lesson of "seek human connection."

"If it isn't anything, then why does it sound so good?" 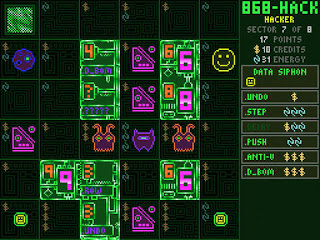 Stories are important. They're totally made-up, and one of the realest things in the world. They're how we process literally everything that happens to us, and how we relate and empathize with other people.

Every game tells a story. Maybe it's a sweeping epic with a huge cast and triumphant catharses. Maybe it's totally abstract, and the story of it is the arc of emotions it evokes in you, the player. Maybe it's razor-sharp and sticks in your brain for years afterwards. Maybe it's muddled and unfocused, and you forget it quickly.

Because there is a story, in every single game you'll ever play, and in all of our actions and relationships and thoughts and feelings. They're how we create meaning in a meaningless world. They're how we take things that are true and make them feel true. 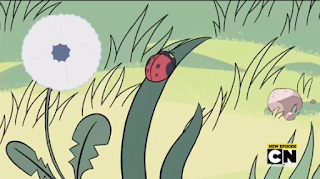